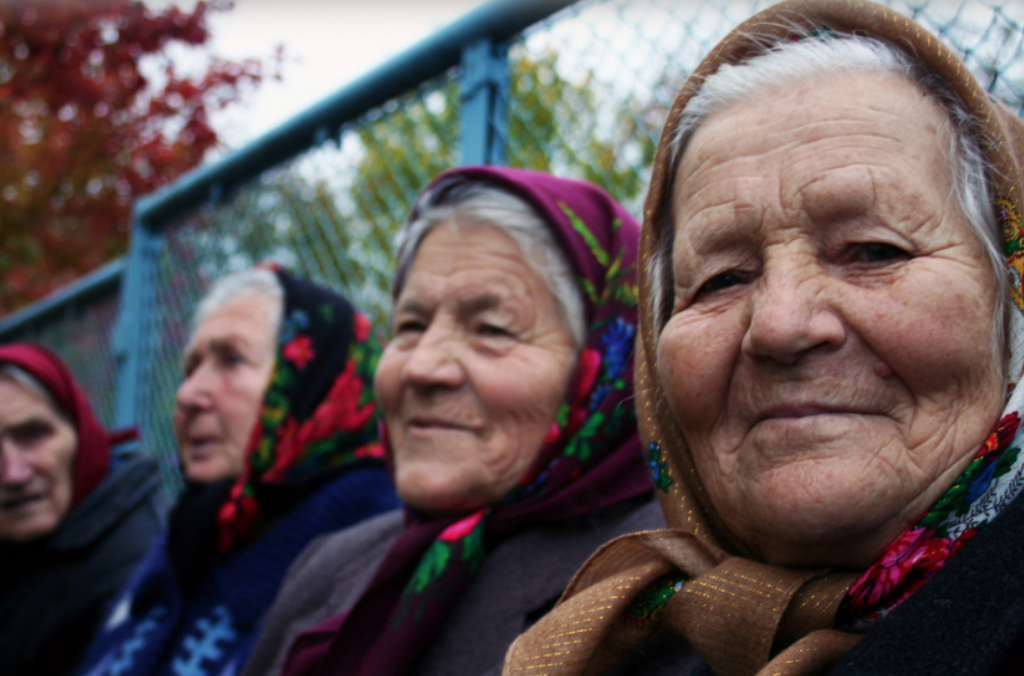 More information on the film:

“The Babushkas of Chernobyl”

(After registering, you will be able to pre-screen the film in advanced of the virtual discussion.)

Director Holly Morris has spent two decades telling, and championing, pro-woman stories on the global stage. She is an internationally-known filmmaker,  author, and presenter (Adventure Divas, Globe Trekker). Her film The Babushkas of Chernobyl, premiered at the Los Angeles Film Festival, where it won the Jury Award for Directing, the first of nearly two dozen awards. The film has now been broadcast in more than twenty-five countries worldwide. The film’s story, based on her print journalism, concerns a defiant community of women who live inside Ukraine’s radioactive “Exclusion Zone”; this story also forms the basis of her popular TED Talk. Her new film Exposure tells the story of a daring expedition party composed of women from the Arab world and the West, and their recent attempt to reach climate change ground zero: the North Pole.